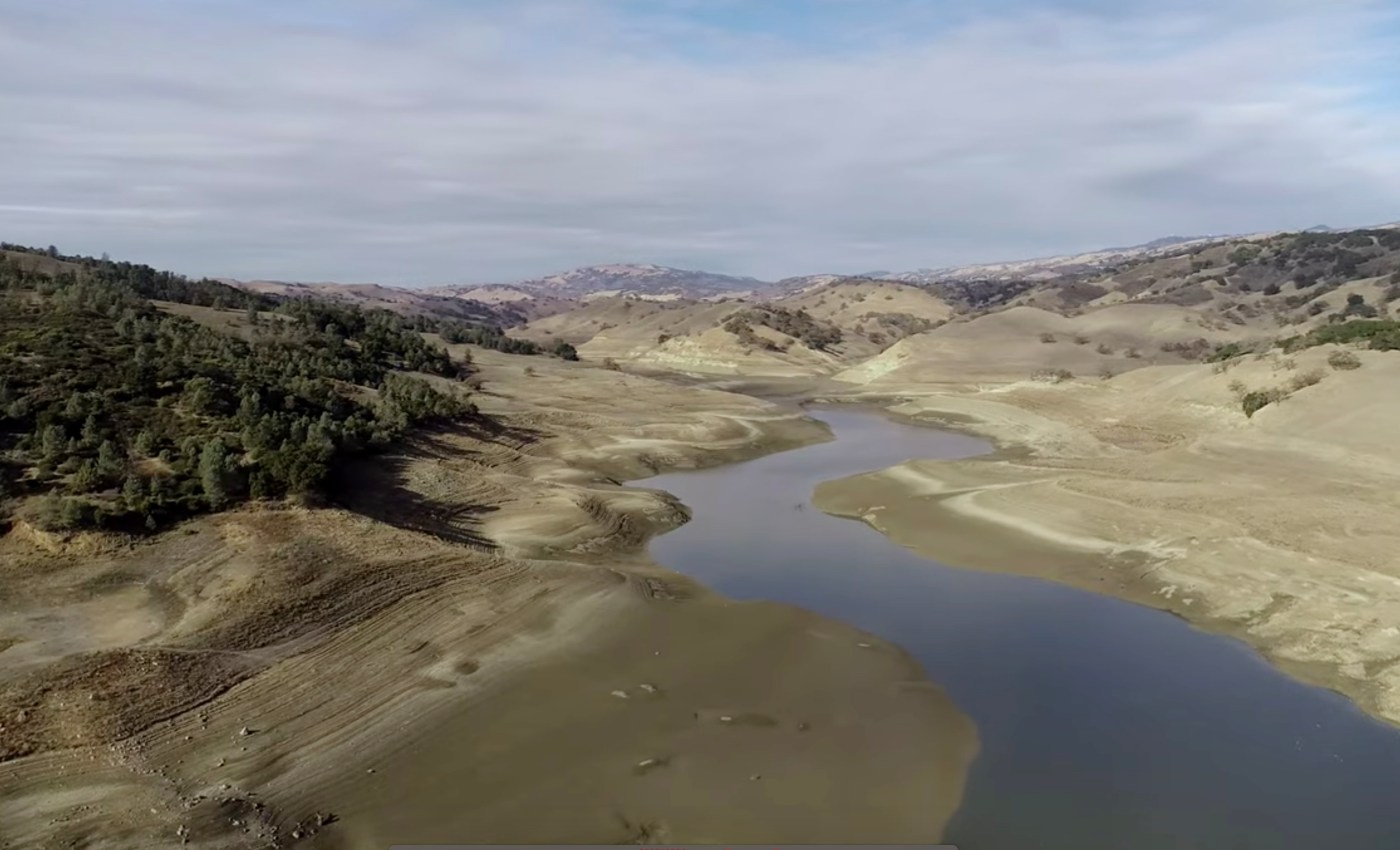 MONTEREY — It’s going to start feeling like spring in the Bay Area this week as temperatures are set to rocket up to 10 degrees above normal across the region, forecasters said.

National Weather Service meteorologist Roger Gass said Sunday he is anticipating a high pressure system for the next week with mostly dry conditions predominating across the Bay and not much cloud cover either. He said temperatures will be in the low to mid 60s Monday into Tuesday and end up around the upper 60s and 70s by the end of the week.

“Climatologically speaking” we should be in the upper 50s, said Gass, but the La Niña weather pattern is making California warmer and drier.

“The jeatstream — the plume of moisture — is really confined to the Pacific Northwest,” Gass said. “Much of them are seeing well above average rain while we’re missing all of it.”

Typically storm system that push into the Pacific Northwest drag southward enough to bring storms to the Bay Area and areas south, Gass said. But this year the lack of rain and storms is “definitely causing a deficit,” he said.

On Sunday, San Jose International Airport showed 17%of the normal rainfall since Oct. 1, while across the Bay Area it ranges from 20 to 30%.

“That’s going to cause problems in the amount of water in our reservoirs,” Gass said.

As California continues to recover from devastating fires last year that decimated vast swaths of open country and its unique natural wonders, fears of a worse fire season in 2021 are increasing as very little rain and snow is expected for the “wet season” between November and March.

Gass said the weather conditions this time of year certainly “don’t bode well,” but the lack of rain could actually be making it so that less burns when there are fires.

“A lot of the time, the fact we don’t have a lot of rain means we’re going to see less in the way of grasses and low-lying plants by the time we get to fire season,” Gass said. “Because we’re gonna have a dry winter, we’re gonna have less grasses which means less fuels to eventually burn. It’s a Catch 22 in some ways.”

“Do it as best you can,” Gass said. “We live in a feast or famine-type of climate. We get too much rain and have floods. We don’t get enough and have low reservoirs. It’s ways good to be mindful of that and conserve whatever you can.”