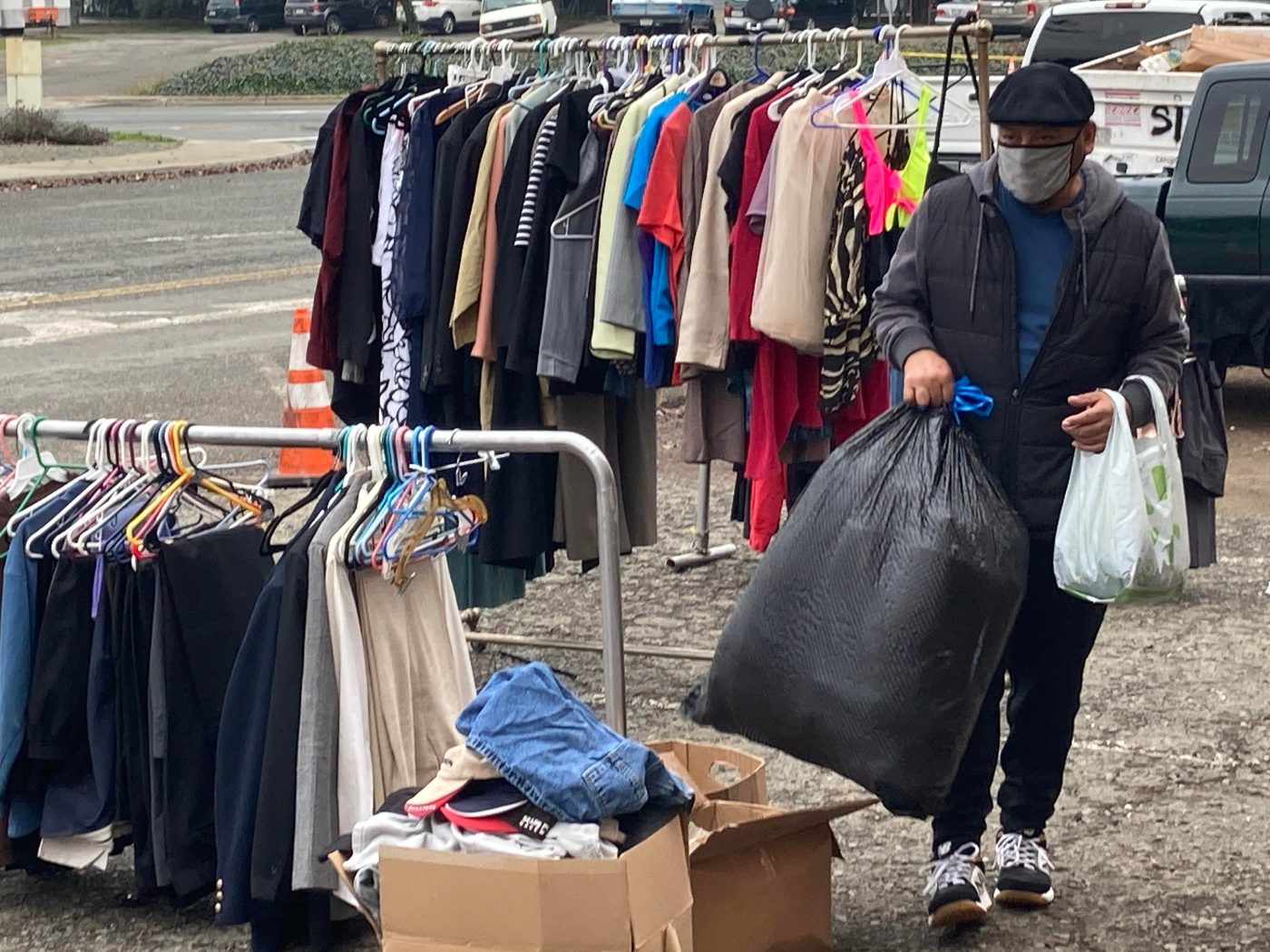 The 17th Annual Times-Herald Community Christmas Card has ended with a record.

All donors and donations will be published next Sunday, Jan. 17.

The Community Christmas Card is administered by the nonprofit Solano Community Foundation.