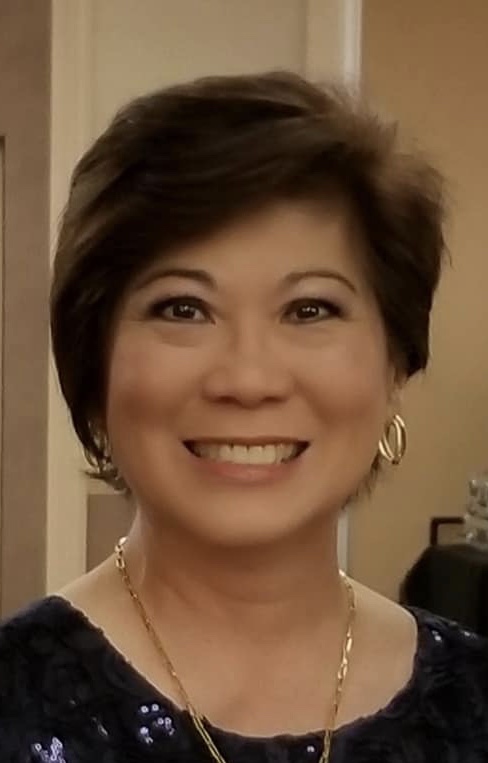 Vallejo’s new mayor and city council members were sworn in — and a vice mayor was appointed — on Tuesday evening.

Councilmember Pippen Dew had nominated Hakeem Brown for vice mayor, but 13 callers joined the Zoom meeting to oppose that nomination. Two callers voiced their support for Brown, citing his work in the community.

“Your obsession with Brown is a mental illness,” said a caller named Jamilah. “He is one of the only voices that speak for the under-served community. You are tripping about something that happened 20 years ago. It is wrong, very wrong.”

Brown’s criminal past of felony domestic violence came to light last year and council meetings have had frequent calls for his resignation from members of the community.

McConnell said that he had reached out to Brown previously to see if he would be interested in serving as vice mayor but he said that Brown did not respond. Brown was not present at Tuesday’s council meeting.

Dew said that she supports the idea of nominating Brown because he is a council member and “I expect him to do the work of a council member” and follow established protocols. Traditionally, the vice mayor job goes to the most senior member of the body. However, every member of the council has already served as vice mayor and if the protocol was followed, Brown would be the next vice mayor chosen.

Councilmember Katy Miessner vociferously opposed appointing Brown as vice mayor. Diaz and Arriola also opposed it, with Arriola calling it an “embarrassment to women” should he be chosen.

In the end, Brown was not elected vice mayor and the council chose Verder-Aliga as vice mayor, with Dew being the only vote for Brown.

The beginning of the meeting started with outgoing Mayor Bob Sampayan making a cameo appearance.

“I want to congratulate the newly elected and I want to thank the council for a job well done,” he said. “You folks have a lot of work ahead of you and I know you are going to do a great job. I won’t be a stranger.”

The new council members said a few words after that. Diaz was flanked by her family as she was sworn in on Zoom. She gave a nod to her parents who left Mexico 50 years ago to come to America for a better life. She said how proud she was to be the first Latina elected to Vallejo government.

“I do not need a crown to do what I need to do,” she said. “I don’t like crowns, but I will wear a sombrero. I will roll my sleeves up and get the job done.”

Diaz also spoke both her swearing in and statement in Spanish.

Arriola also spoke of her past, growing up in South Vallejo and being adopted into a Filipino family.

“It is my goal to recreate that bond of togetherness here in Vallejo,” she said.

Arriola had some sharp words for the city manager, police, and council.

“The days of allowing the Vallejo Police Officers Association to intimidate or harm our community are over,” she said, as were the days of “a council that happily rubber stamps agenda items and limited information at the city manager’s discretion.”

Re-elected Councilmember Verder-Aliga pointed out how privileged she felt to have served the city of Vallejo in various capacities for 25 years. She thanked her family, for instilling in her the values of perseverance, honesty, patience, integrity, and hard work. She also gave a nod to Filipino city leaders that had come before her, including Bob Sampayan.

“I am committed to doing whatever it takes to get the work done,” she said. “I am excited to get to work.”

Mayor McConnell began his lengthy statement by citing the first paragraph of “A Tale of Two Cities” by Charles Dickens. His intention was to be a metaphor for the have and have-nots in our town. On his agenda will be homelessness, city revenue, police reform, economic development, and infrastructure, such as road repair.

“Whether it is the best of times or the worst of times depends on to whom you speak,” he said. “Many feel unheard and disrespected.”

As mayor, he said it is his job to embrace the views and voices of everyone.