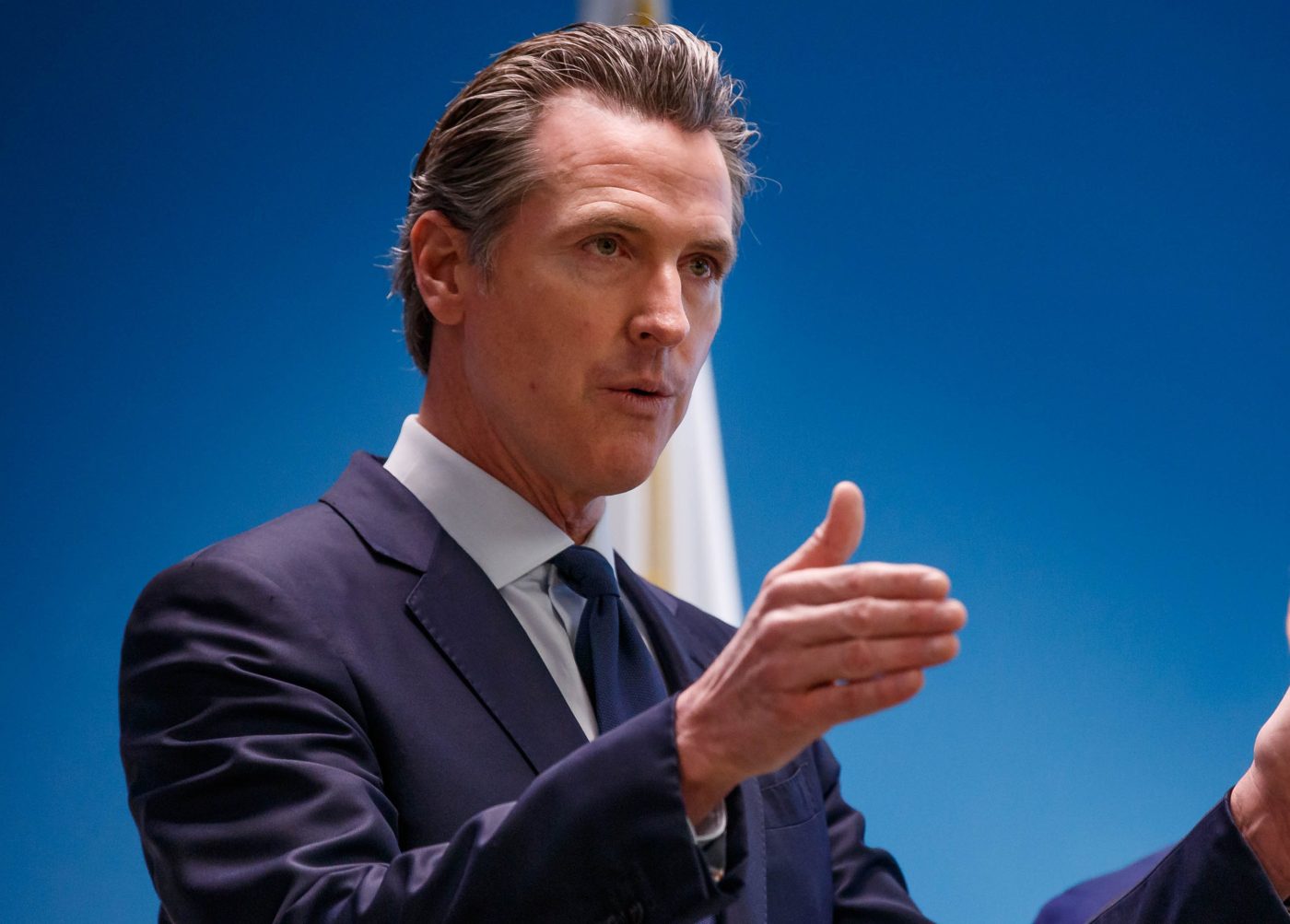 Only a few days after federal stimulus checks for $600 began arriving in the bank accounts of people across the United States, California Gov. Gavin Newsom on Wednesday announced he wants more — an additional $600 for low-income California residents.

The proposal, called “the Golden State Stimulus,” will be included in Newsom’s proposed state budget scheduled to be released on Friday.

If approved by state lawmakers, it would provide a $600 payment to California residents who qualify for the state Earned Income Tax Credit on their 2019 tax returns. Generally, California tax filers who earn less than $30,000 a year are eligible for that credit. Last year 3.9 million California returns applied for that credit.

Newsom also will propose extending the state’s eviction moratorium, which expires on Jan. 31.

“Through the Golden State Stimulus, Californians who have been impacted by this pandemic will get help to provide for their families and keep a roof over their heads,” Newsom said in a statement. “This plan will provide relief for Californians in need by distributing $600 rapid cash support — for some, at least $1,200 when coupled with federal relief – and extend the eviction moratorium.”

Millions of Californians have faced economic hardship, inability to pay rent, and food shortages in the wake of the historic COVID pandemic, and its impact on a broad range of industries, from hotels to restaurants to retail stores and construction. While white collar workers have been able to work from homes and in many cases keep their jobs, many blue collar workers are facing dire economic circumstances, prompting record crowds at food banks.

Newsom’s goal would be to have the checks go out in February or March, aiding families who have lost jobs or who earn very little money and are struggling amid the pandemic.

There are still significant questions surrounding both of Newsom’s proposals. First, they must be approved by state lawmakers, although with fellow Democrats controlling the state Senate and Assembly, approval is considered likely.

Second, the state budget normally isn’t approved until summer, after Californians pay their state income taxes. In this case, the governor will request the payments be expedited, likely as some kind of separate bill that could be passed more quickly, according to a Newsom administration official familiar with the plan. Third, the governor and lawmakers also will have to decide how long to extend the eviction moratorium. Newsom’s proposal doesn’t have a specific date.

Lastly, the state Earned Income Tax Credit is currently only eligible to people with Social Security numbers. That excludes residents who are in the state illegally. Newsom’s proposal released Wednesday also includes “those filing with Individual Taxpayer Identification Numbers this year who meet the eligibility criteria,” which would allow such immigrants access to the stimulus checks.

Late last month, the U.S. Congress approved sending $600 stimulus checks to Americans to help with pandemic relief. President Trump had requested $2,000 checks in the final days of the negotiations, but Republican leaders led by Senate Majority Leader Mitch McConnell, R-Kentucky, blocked the larger amount. President-elect Joe Biden, who takes office Jan. 20, said he supports the $2,000 checks, and on Wednesday Sen. Chuck Schumer, D-New York, who is expected to become the new Senate Majority leader this month following apparent Democratic victories Tuesday night in the Georgia runoff election, said he will bring up a vote on the $2,000 checks.

The federal $600 stimulus checks were approved for people with an adjusted gross income of $75,000 or lower in 2019. Under the federal stimulus program, U.S. citizens and green card holders are able to receive $600, even if they filed a joint tax return with an undocumented spouse, although undocumented residents are not by themselves eligible.