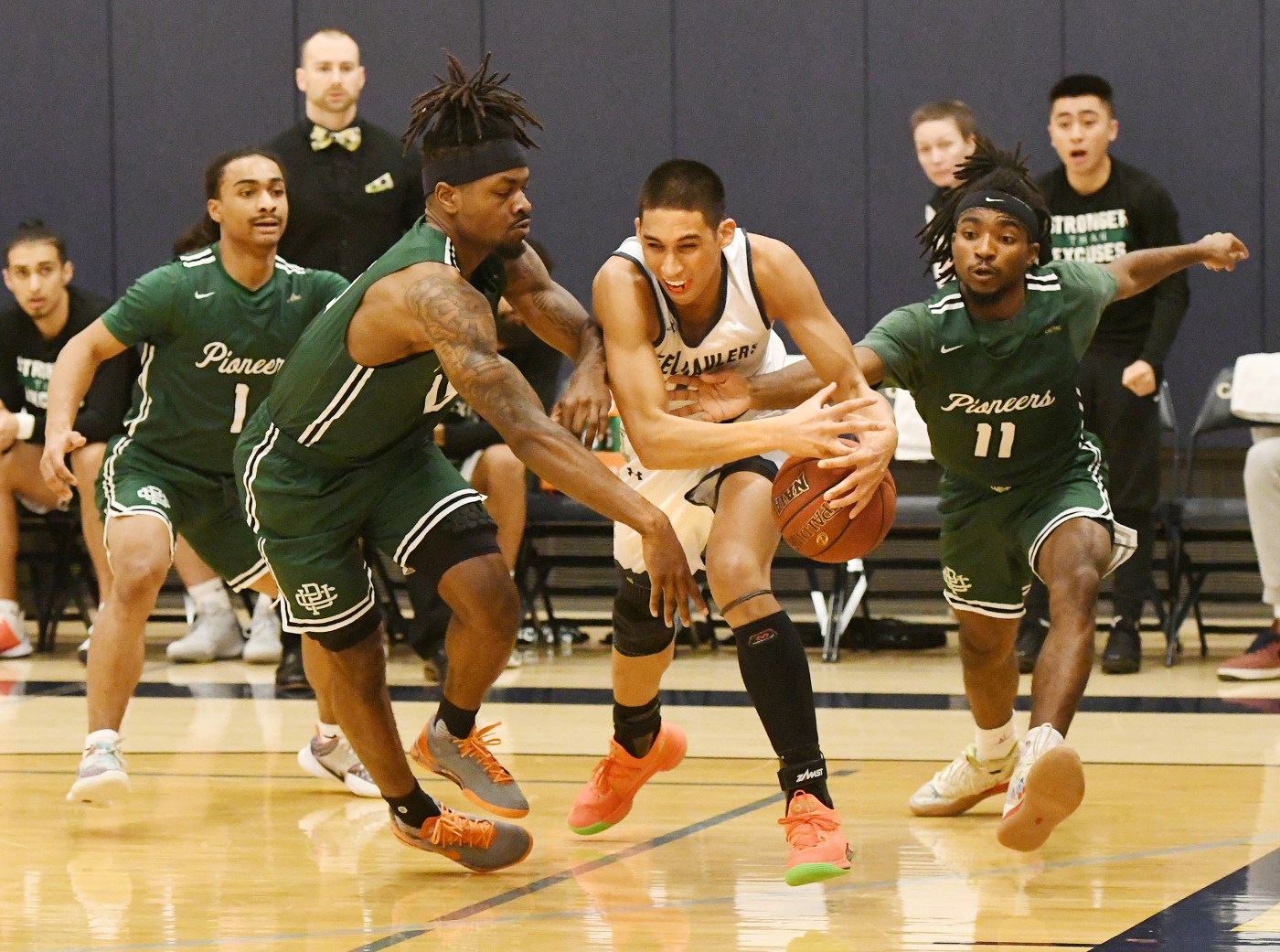 On Monday afternoon, the California Pacific Conference announced that the league is developing a two-part basketball season schedule to be played in February and March of 2021.

Phase 1 of the schedule, for February games, is designed to qualify men’s and women’s basketball teams for the 2021 NAIA National Championship Tournament,” the statement reads. Presently, six league teams — including Cal Maritime — have opted in for this segment. Due to the coronavirus pandemic, Cal Maritime hasn’t had any sports played since last spring.

Presently, Embry-Riddle, Antelope Valley, and UC Merced have opted out of the first segment due to COVID restrictions and local health limitations on return to play.

The Phase 1 schedule will provide limited regular season competition among the participating institutions with a “Qualifying Event” to determine the Cal Pac’s qualifier to the NAIA tournament.

Phase 2 of the schedule, planned for March dates after the NAIA championships, will feature nine teams and a year-end event to declare a “conference champion.”

All games will be played in accordance with local health standards with the required testing and screening.

The current Cal Maritime men and women’s schedule on the school’s website is the tentative schedule made months ago. The first games for both teams won’t be played until at least February, according to Tim Fitzgerald, the school’s sports information director.

The basketball teams have not been able to practice in person yet with its new head coaches. Tim Bross is the new coach for the men’s team while Denise Bennett is at the helm for the women’s squad.