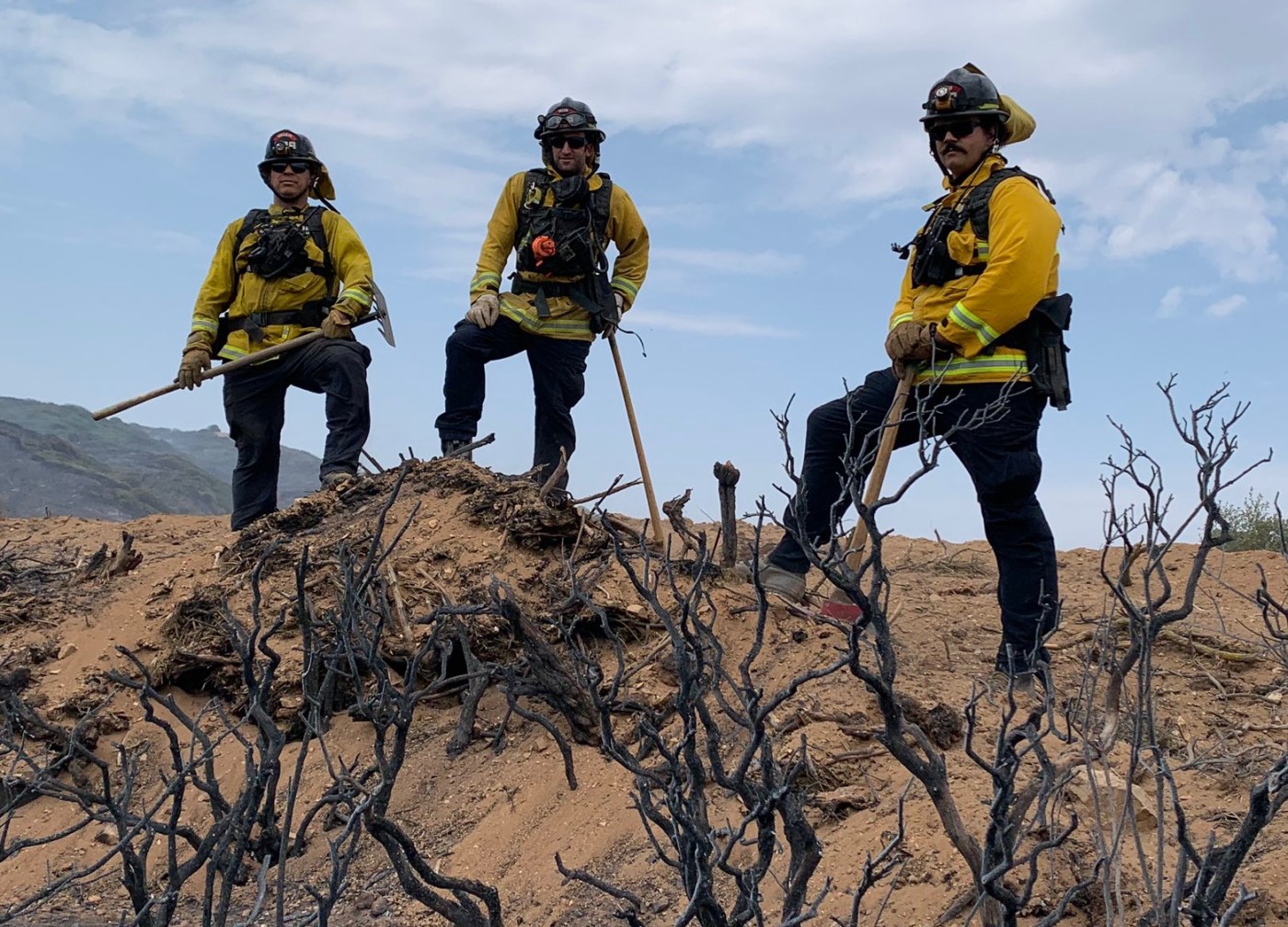 Although Vallejo firefighter Aaron Klauber said it was “hardly quiet” over the New Year’s holiday, the department did see a reduction of calls compared to a year ago on the holiday.

Klauber said the calls on Thursday night/Friday morning were “above average” compared to a regular day, with 50 calls taken between Thursday afternoon and Friday at noon.

The calls included two working vehicle fires and two Dumpster fires, none of which were threatening structures. VFD also had one dispatched structure fire that was unfounded and may have been mistaken by smoke from fireworks, according to Klauber.

The busy night concluded a very busy year for the Vallejo Fire Department, including five of the top six fires in state history as far as total acres burned. The August Complex Fire in Glenn, Lake, Mendocino, Tehama and Trinity counties burned over a million acres.

The LNU Lightning Complex fire is the fifth largest in state history and had acres burned in Solano, Sonoma, Colusa, Lake, Napa and Yolo counties.

“2020 was a trying year for everyone,” Klauber said. “There’s no way to say what the most trying part of 2020 may have been. It was one challenge after another that our dedicated men and women met head on and overcame and will continue to do so heading into 2021.”

The EMS/rescue team took 10,256 calls, with 765 of them being service calls. There were 743 false alarms, while 267 calls were for hazardous conditions.