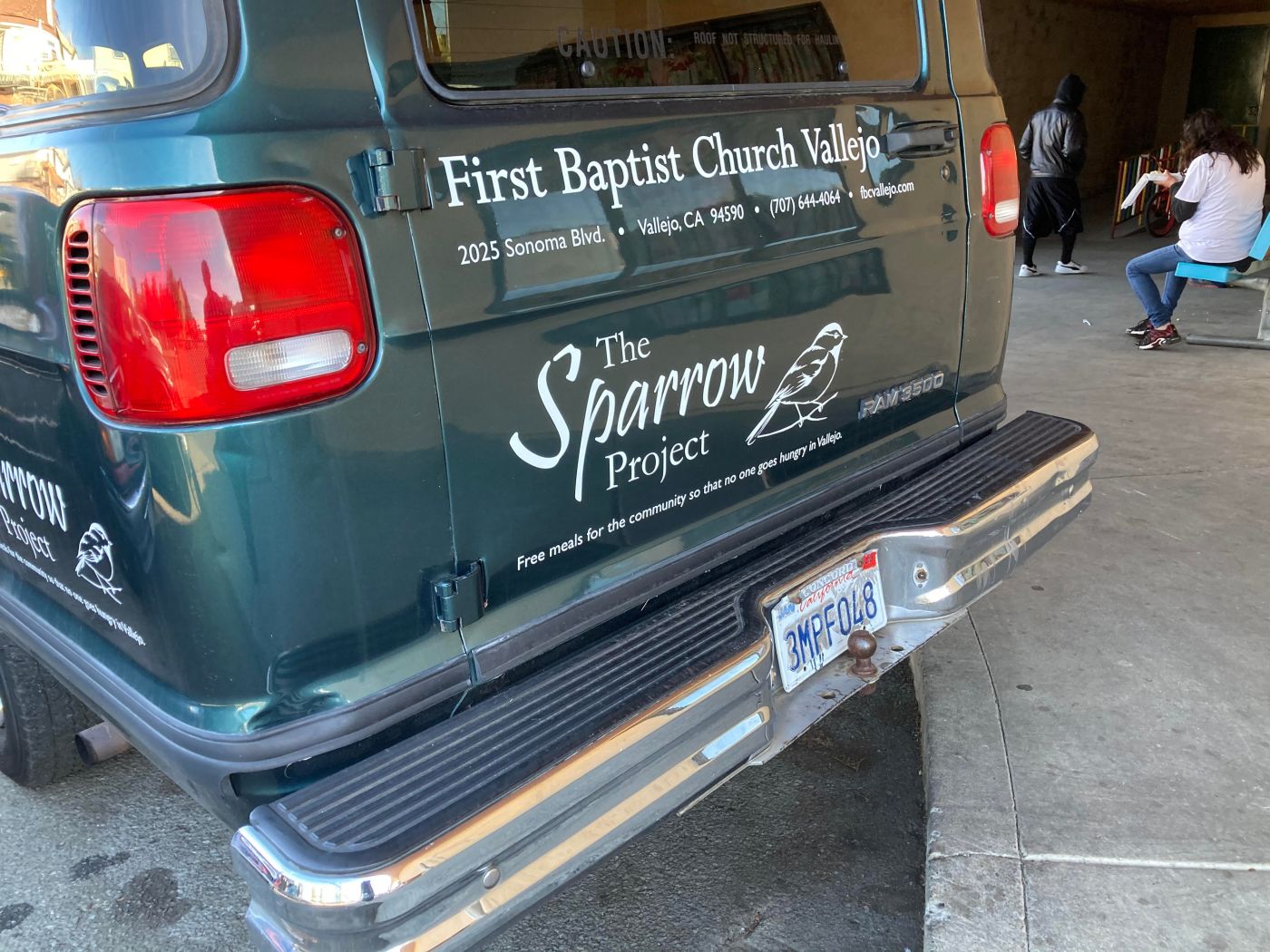 Donors will be published every Tuesday, Thursday and Sunday.

The final list of donors will be Sunday, Jan. 17.