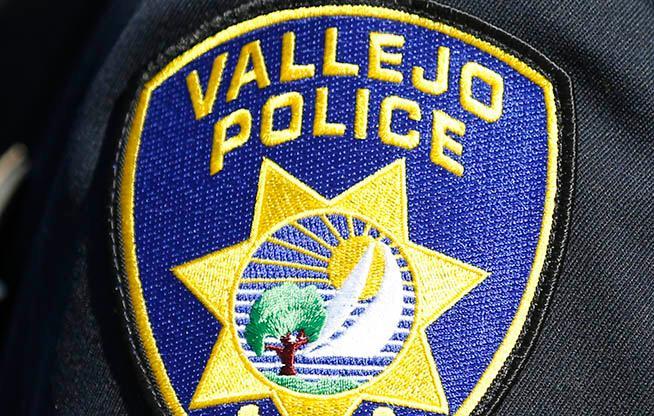 The independent site Open Vallejo has released an unredacted version of the 2018 Vallejo Police Department’s policy manual. Open Vallejo filed suit in June of this year after unsuccessfully seeking the full version of the manual for over a year through public record requests, the news outlet said.

After Open Vallejo requested the manual in March, the police released a heavily redacted copy, citing that “the public interest was not served by disclosing the entire manual.” Open Vallejo disagreed, arguing “These policies, in many instances, implicate matters of life and death as well as critical public rights such as the right to demonstrate and the right to record police officers in public.”

The unredacted manual shines more light on incidents involving the police that have led to several use-of-force lawsuits to the tune of $50 million. Just recently in November, Vallejo resident Carl Edwards was awarded $750,000 in an excessive force lawsuit against the VPD, which mistook him for a suspect and left him with severe injuries.

At issue are things like the department’s foot pursuit and canine policies, and both are central in lawsuits.

Access to the full manual before now might have illuminated for the public whether or not officer Ryan McMahon behaved appropriately when he shot and killed Ronell Foster in February of 2018. Foster had been on his bicycle and McMahon claimed he wanted to stop him because he didn’t have a bike light.

Foster fled on his bike and then on foot and McMahon took chase. When the officer reached Foster, he reportedly hit him several times with his flashlight. Foster attempted to escape and McMahon shot him, hitting him in the back and the back of his head. Foster was not armed, according to reports.

The family of Foster received a $5.7 million settlement.

In the 2018 manual, under “Deadly Force Applications,” it states, “An officer may use deadly force to stop a fleeing subject when the officer has probable cause to believe that the person has committed, or intends to commit, a felony involving the infliction or threatened infliction of serious bodily injury or death, and the officer reasonably believes that there is an imminent risk of serious bodily injury or death to any other person if the subject is not immediately apprehended.”

McMahon was fired by Chief Shawny Williams this year for putting another officer in danger during the officer-involved killing of musician Willie McCoy at a Taco Bell drive thru in February of 2019.

Another fully-redacted part of the manual initially released to the press was the section on the use of police dogs in suspect apprehension. Through Open Vallejo’s lawsuit, the canine section can now be read in its entirety.

Currently there is a lawsuit alleging that suspect Michael Sanz sustained severe bite wounds and a broken tibia as a result of Officer Mark Thompson releasing his dog. The city denies wrongdoing.

The manual reads, “A canine may be used to; locate and apprehend a suspect if the canine handler reasonably believes that the individual has either committed, is committing, or threatening to commit any serious offense… Absent reasonable belief that a suspect has committed, is committing or threatening to commit a serious offense, mere flight from  from a pursuing officer, without any of the above conditions, shall not serve as the basis for the use of a canine to apprehend a suspect.”

There is no specific guideline for the length of time a canine should or should not sustain in apprehending a suspect.