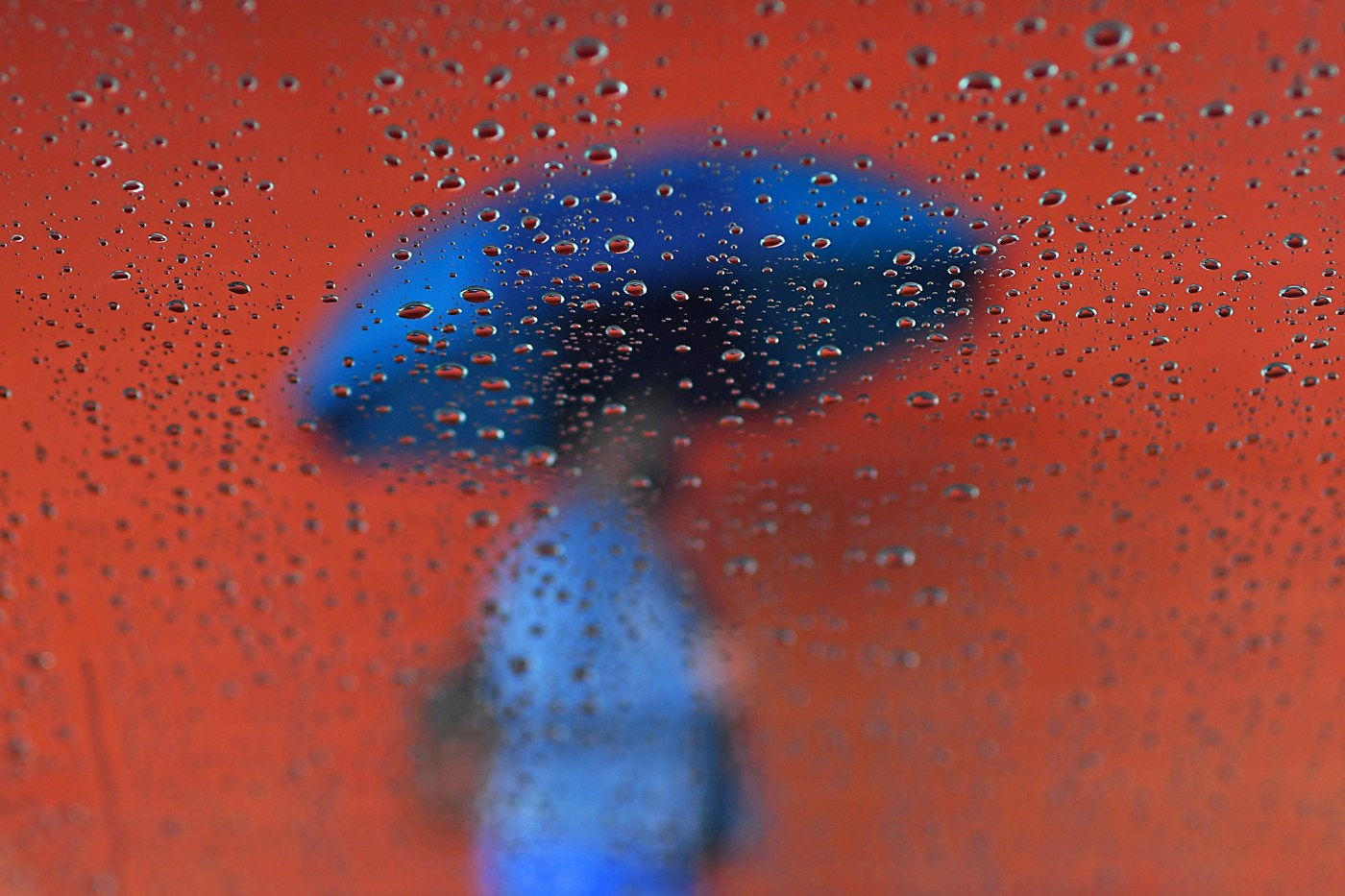 Two rounds of rain will douse the Bay Area in quick succession this weekend, starting with a Christmas Day storm and ending with Sunday showers.

Christmas morning is expected to arrive chilly and wet as a storm hits the North Bay and moves southeast, bringing up to an inch of rain to the region, according to the National Weather Service. Almost as soon as that system clears away, its twin will arrive to bring another bout of showers through Monday morning.

High overhead pressure that persisted throughout the fall has started to ease off, said NWS meteorologist Gerry Diaz, allowing moisture to make its way into central and Northern California for the first time in weeks.

“That’s a big shift from what we’ve seen,” Diaz said. “It’s going to definitely help to bring in moisture over the holiday weekend.”

Most of the region will receive between .25 and 1 inch of rain during the Christmas storm, according to projections, with slightly higher totals expected in Sonoma, Napa and interior Marin counties. Areas hit by the 2020 Meyers and Walbridge wildfires could see up to 2.5 inches.

Although the weather service said earlier this week it was monitoring rainfall closely for possible flash flooding — which could cause debris flow along wildfire burn scars — that concern has softened, Diaz said. Except for a few mountainous hotspots that could see stronger, localized downpours, the storms will deliver gentle rain over a period of hours.

“The rain rates — how much falls over any given time — they’re just not high enough for us to have landslide concerns,” Diaz said.

Even so, residents are reminded to keep rain gutters clear on their homes.

The Sunday storm is expected to bring similar totals to Friday, with .25 to 1 inch expected across most of the interior Bay Area and more along coastal and mountainous regions.

Since the start of the historically wetter season on Oct. 1st, most regions have reached just 20 to 30% of their typical rainfall totals. San Jose has received the least rain, gaining just 19% of its typical total, while Watsonville has received the most with 46%, according to NWS data. San Francisco and Oakland remain at 27 and 23%, respectively.

Just two measurable rainfalls have boosted those totals within the last six weeks, one in mid-December and another in mid-November. This weekend’s showers, however, will help push the Bay Area toward a “wetter trend,” Diaz said.

Temperatures are expected to remain in the mid- to high-50s throughout early next week. Tuesday and Wednesday could see more scattered showers, but it’s too early to predict their significance, NWS said.