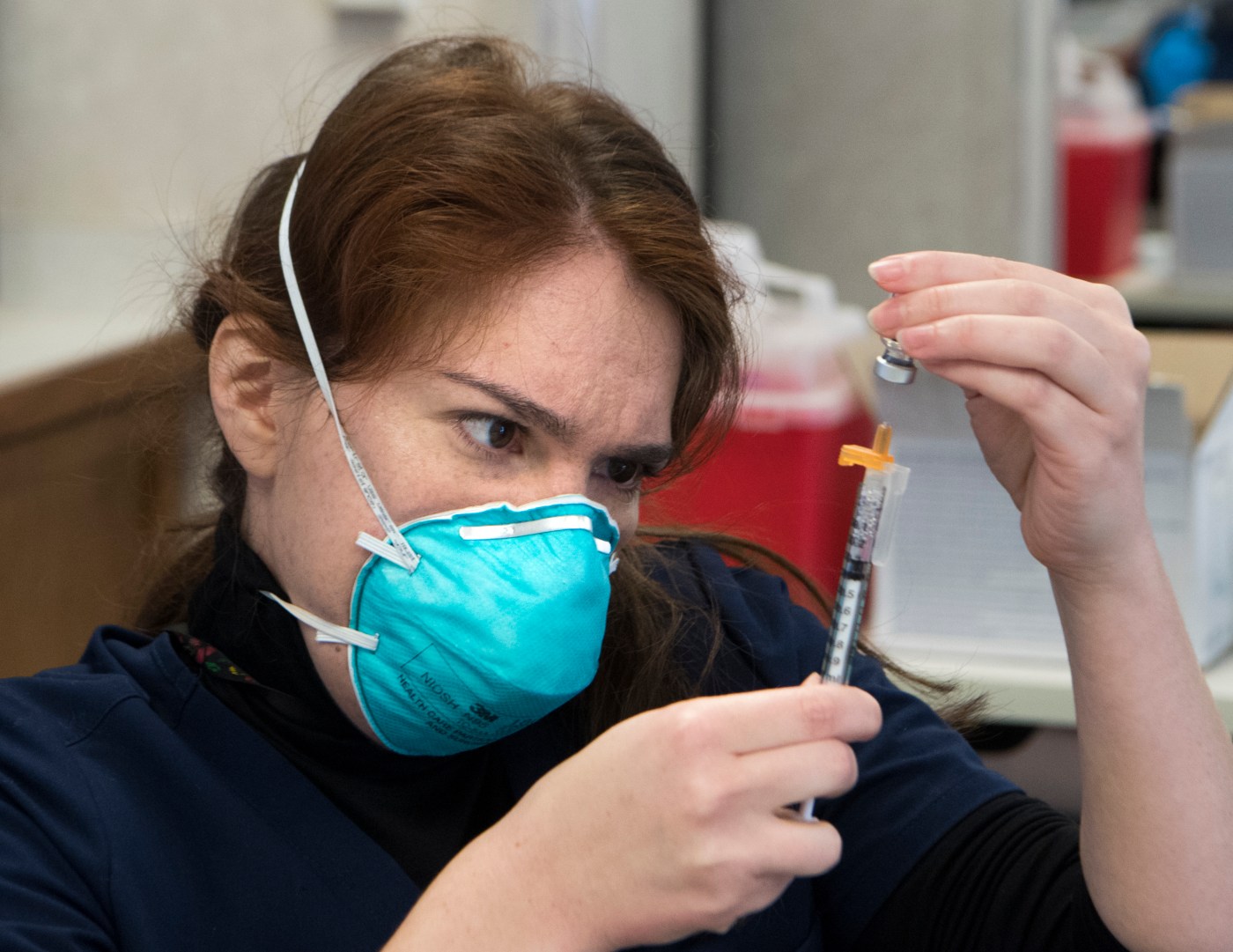 The dream of using gene-based vaccines to fight disease has been around for decades.

But the stunning success of the Pfizer and Moderna vaccines against COVID-19 provides real-world proof that this approach, enlisting so-called messenger RNA (mRNA), can combat an actual outbreak — and boosts hope that it can also combat other deadly infectious diseases such as Ebola and Zika virus and even cancer or autoimmune disorders.

“This is definitely not a ‘one off.’ It’s a proof of principle that will be applied in many different ways,” said Stanford immunologist and oncologist Dr. Ronald Levy, who is enlisting mRNA to trigger the body’s immune cells to seek out and fight cancer cells.

On Friday, the U.S. Food and Drug Administration approved the second mRNA vaccine against the deadly COVID-19 virus, expanding supplies for the nation’s historic mass vaccination campaign. This Moderna vaccine, like the Pfizer vaccine, appears safe and is highly effective.

Early next week, California will start receiving its 1.5 million dose allotment of the Moderna vaccine, in addition to another 233,000 doses of the Pfizer vaccine. The second shipment of the Pfizer vaccine is a 40% reduction from what was expected and will reduce supplies at county health departments, hospitals and skilled nursing facilities.

Some traditional vaccines use weakened virus, while others use just a critical piece of a virus’ spiky protein coat. Both methods trigger antibody production to fight the virus. But those approaches take time. And they can’t be quickly modified if the virus changes.

About 30 years ago, a handful of scientists began exploring a different approach. Simpler and faster, the process uses a virus’s genetic instructions, called mRNA, to trick the cell into creating a piece of the virus’ protein coat.

“Messenger RNA carries the message for production of that protein,” said virologist and immunologist Dr. Jay Levy of UC San Francisco, co-discoverer of the AIDS virus.

When the mRNA vaccine is injected into your arm, it travels through your bloodstream and is gobbled up by your body’s immune cells, which then make the viral spike protein and mobilizes an immune response. It’s not dangerous; the mRNA is just a sliver of viral genetic material. The viral spike protein that it produces is noninfectious.

Compared to traditional vaccines, these mRNA vaccines can generate a stronger immunity. They not only stimulate the immune system to make protective antibodies but also trigger production of immune system “killer cells” that destroy the virus. That’s a double strike.

They’re lightening quick to build. It’s relatively easy to make large amounts of mRNA in the laboratory. And they’re versatile. The platform could potentially be used to create a vaccine for other diseases, simply by inserting the right mRNA sequence for that disease.

While the concept seems simple, it required decades of work for mRNA vaccines to overcome a series of hurdles, said UCSF’s Levy.

“This is the first time that the idea of taking mRNA is put into practice. And it seems to work,” he said. “It’s a platform. The same platform can be used for other vaccines.”

Now, of the 90 research groups worldwide working to develop COVID-19 vaccines, about 20 of them are working on gene-based vaccines, according to Dr. Joel Ernst, Chief of the Division of Experimental Medicine at UCSF.

But there are hurdles. Scientists need to understand the structure of mRNA and how it works to produce a protein, and mRNA is unstable, quickly breaking down in the body, so it must be protected. It has to be delivered to the right cells.

“But once those things were figured out for these (COVID-19) vaccines, they’re going to be used for all kinds of other problems,” Stanford’s Levy said.

The next big win for this platform could be better vaccines for seasonal flu, which kills as many as 650,000 people each year, say experts. The strengths of mRNA vaccines — speed and accuracy — could be a much better match against the fast-changing influenza virus than conventional vaccines.

“There’s a pretty good chance that your seasonal flu shots starting in 2022 will be mRNA vaccines,” said Rhiju Das, a computational biochemist at Stanford University whose lab studies how the structure and folding of mRNA drives its function.

Already, such vaccines are being tested for other infectious agents, such as Ebola and Zika virus. They’re also under study for use against viruses that cause chronic infections and defy conventional vaccines, such as herpes simplex virus and respiratory syncytial virus.

In cancer, the strategy is to find telltale proteins on a person’s tumor and design mRNA that spurs the immune cells to attack those cells, said Stanford’s Levy.  If successful, this approach will allow patients to receive immunotherapies that are designed and synthesized for their specific cancer — truly personalized medicines. He is studying lymphoma and metastatic tumors.

To be sure, cancer is harder than infectious diseases, because the target is different for every patient’s cancer, he said. It’s necessary to customize the vaccine for the patient.

It could also be used to ramp up production of proteins that are missing in certain diseases, such as cystic fibrosis.

There remain major technical challenges. The mRNA is very fragile. In addition, the oily spheres that hold the mRNA are unstable. This means worldwide protection against COVID-19 — or any other disease — is bottlenecked by the difficulty of distribution, said Das.

Das is finding ways to stabilize these molecules so they can go into prefilled syringes at the factory and never be frozen.

“To end this pandemic, we’ve got to vaccinate everyone,” he said. “If we only succeed in vaccinating, say, rich countries like the U.S., the virus will still be out there evolving and come back to infect everyone. Success could mean accelerating the end of the worldwide pandemic by months.”

If perfected, he said, “they can be distributed like flu shots or animal vaccines, just under refrigeration, and reach the entire world.”