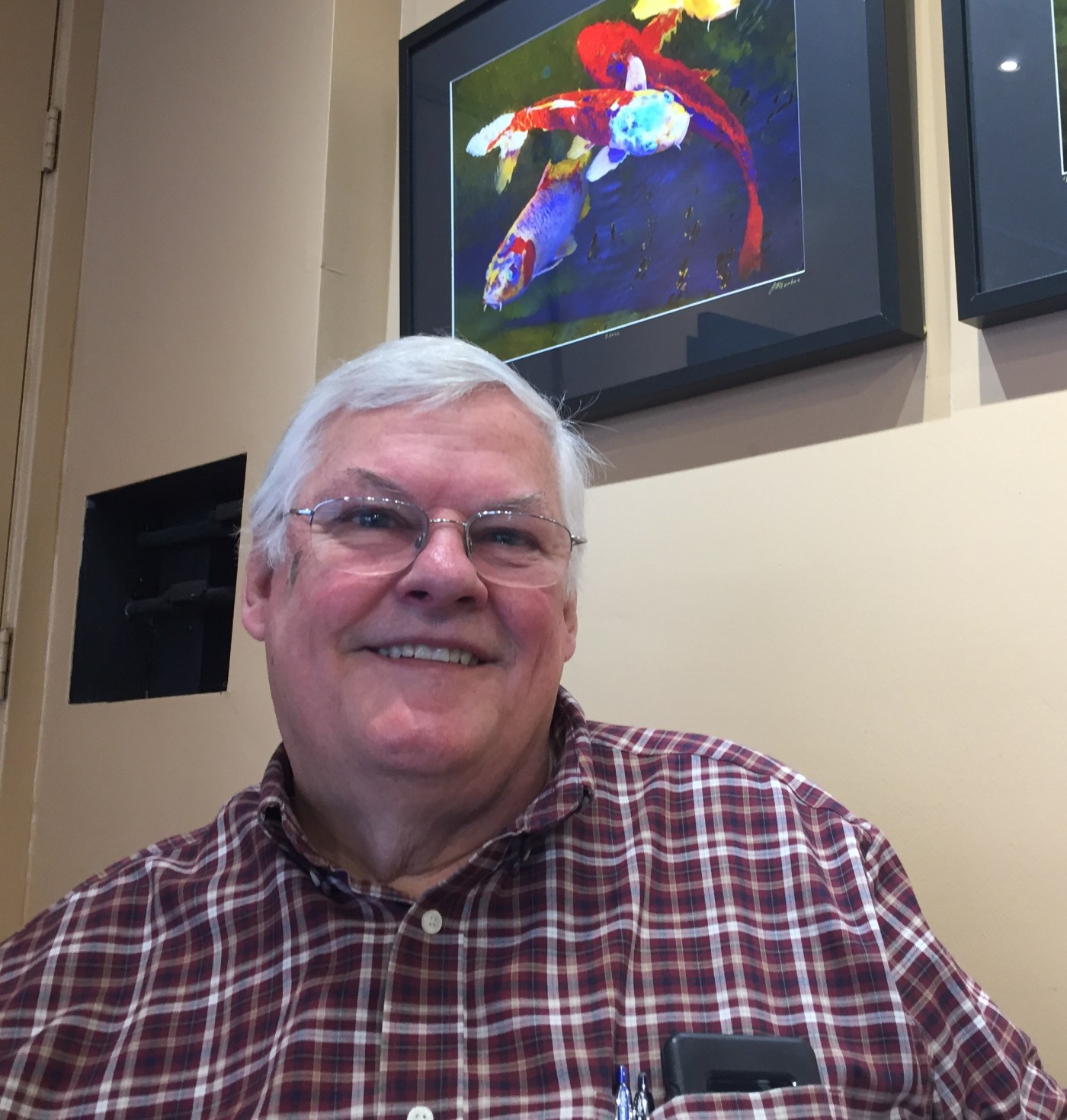 The deadline is Jan. 8. Donors will be published every Thursday and Sunday.