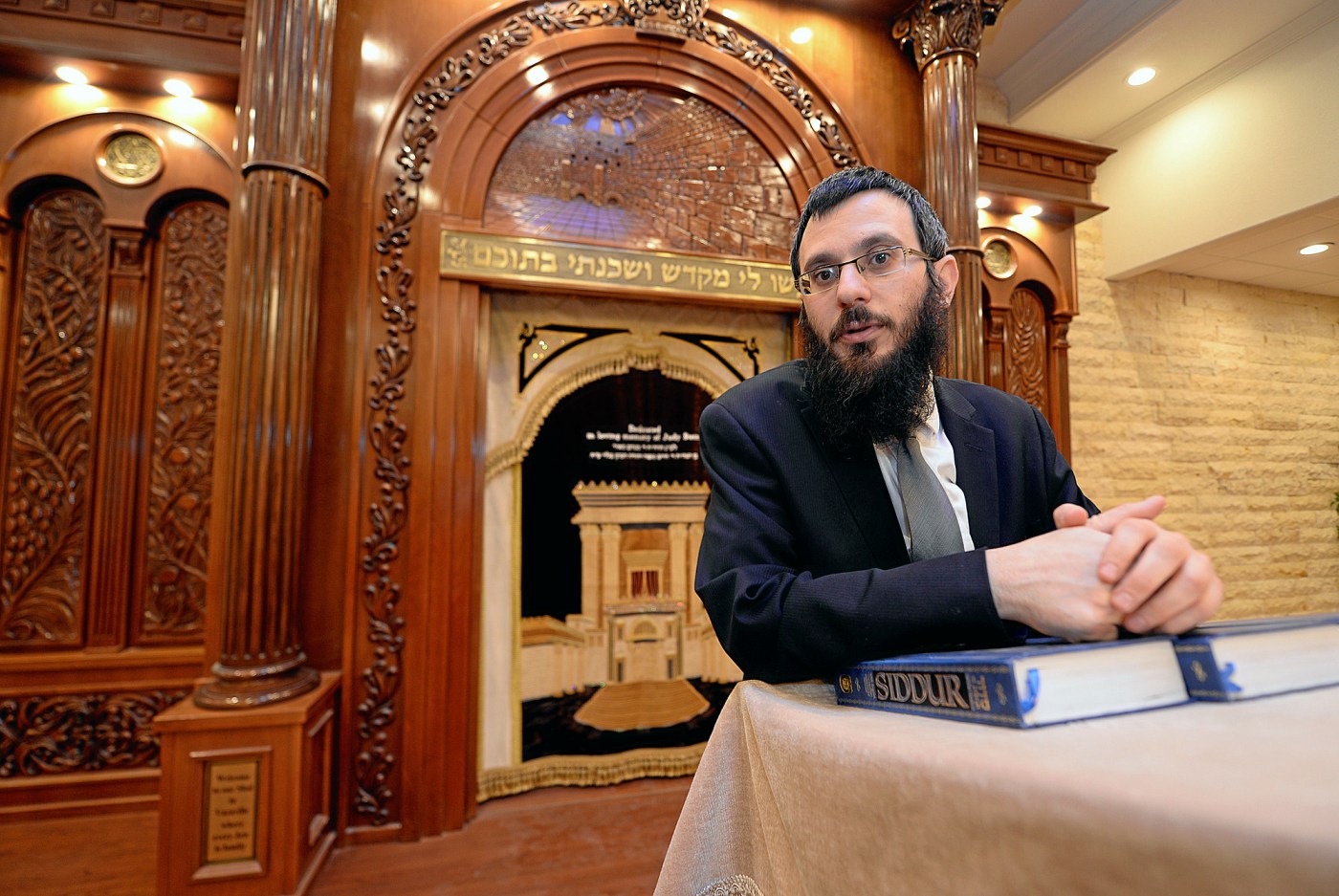 Wednesday night’s COVID-caused Drive-In Chanukah in front of City Hall in Vallejo is far more than merely giving local Jews — and non-Jews — an excuse to leave their homes during the sixth of the eight nights of Chanukah.

It’s all about hope … and that a flicker from even one candle brings light to darkness, said Rabbi Chaim Zaklos, director of Chabad of Solano that co-sponsors the 6:30 p.m. festivities with Chabad of Napa County.

“That’s the story of Chanukah,” said Zaklos on Tuesday. “When the future seemed bleak and most people gave up hope, that there would be no future for Jewish people, no continuity. There was a small group of faithful people who were all about faith over might and spirit over matter. They realized that if you have one ounce of spirituality, it’s infinitely greater and more powerful than a tremendous amount of matter and physicality because physicality pales in comparison to real eternal spiritual strength and that really is what matters.”

If there is one integral message that COVID-19 has taught America “it’s not about the stuff we have,” Zaklos continued. “COVID came in and taught us a hard lesson. Everything we were used to and expected … material ways of keeping ourselves sane and entertained … suddenly disappeared in an instant. Only those who have real strength and character are able to look at themselves in the mirror and say, ‘I know who I am even when I don’t occupy myself with a bunch of materialistic pleasures. There’s ‘me’ and there’s ‘I’ and that keeps people sane when everything else goes away.’”

Chanukah, added Zaklos, “is the celebration of light over might. It’s our message of hope and strength, resilience and coping during this pandemic. When you shine a light on our soul, it allows us to cope with so much hardships, so much darkness.”

Zaklos said the pandemic forced Chanukah coordinators to “think of creative ways” to celebrate without being indoors or having people to close for social distancing.

“The idea of a ‘Drive-In Chanukah’ made sense,” Zaklos said, with the event including music, a “grand menorah” lighting, and Jeremiah the Juggler.

“Entertainment and comedy will definitely play a part of the celebration,” Zaklos said.

With City Hall closed because of COVID-19, “we’ll stay away from the building … and have a menorah out front,” Zaklos said. “We’ll light the menorah, sing some songs and some messages of hope will be shared.”

The pandemic has caused severe depression among many, Zaklos noted, believing “there is a way out: community, family, real connections, real relationships … faith …. religion.”

Zaklos said his hope is “that people will come away with a feeling that we’re not alone; like the branches of the menorah. Eight of them all stemming from the same center branch. We embrace each other, celebrate and cry with each other … and feedback to me of ‘There’s a community here that cares for each other.’ The message of hope that resonates with everyone … the freedom of religion they fought for that’s very American.”

Chanukah, the Festival of Lights, celebrates the Jewish victory over the Syrian-Greek regime of Antiochus. The Greeks attempted to Hellenize the Jews and abolish many Jewish practices and many Jews willingly complied. But a small band of the devout, led by the Matitiyahu the Priest and his son Judah Maccabee, led a successful rebellion against them. When they recaptured the Temple and relit the menorah, a vial of pure oil sufficient to burn one day burned for eight days straight – the eight days of Chanukkah.