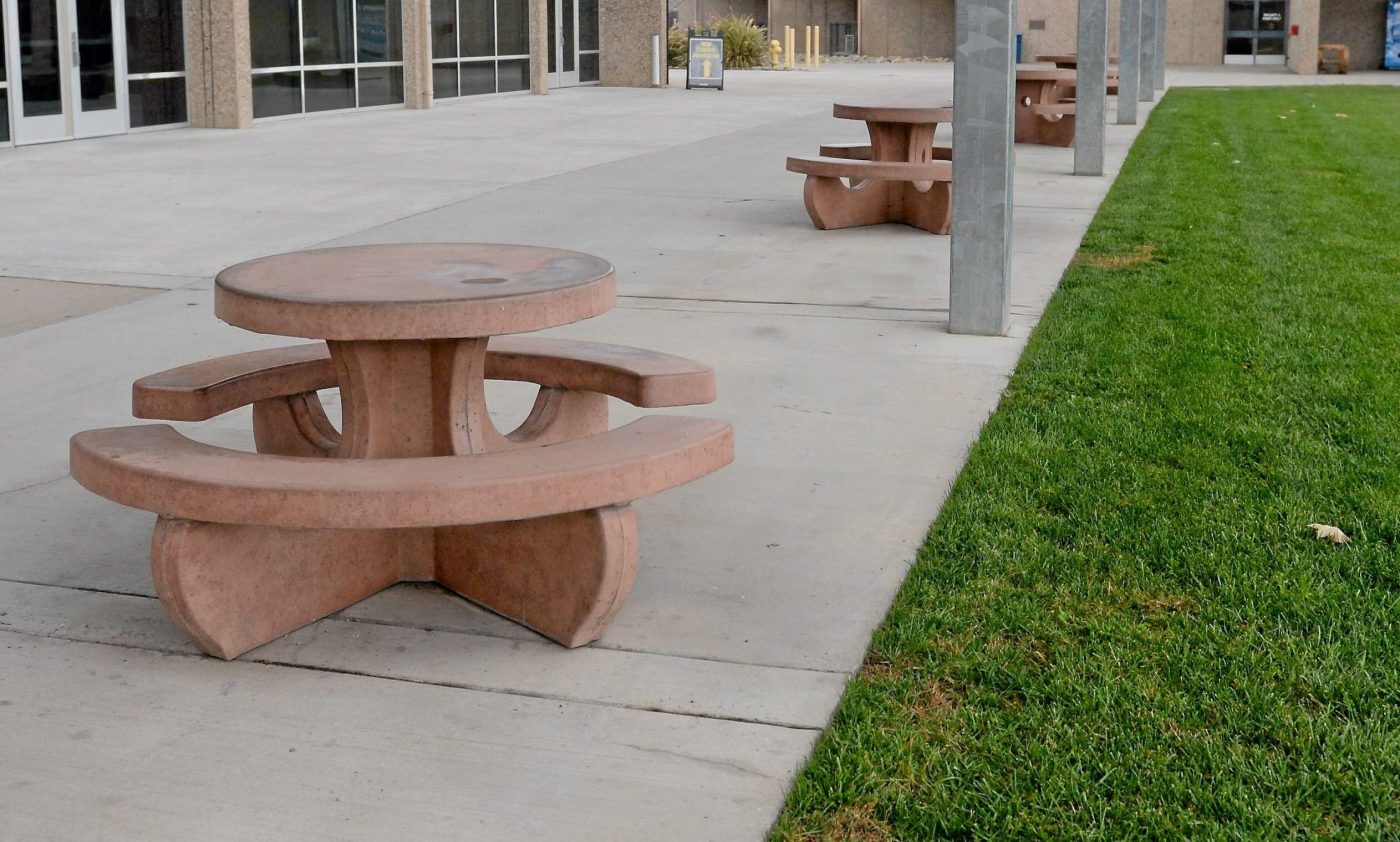 Community colleges have seen the sharpest drop among colleges in high school graduates enrolling this fall, a likely effect of the Covid-19 pandemic, according to an annual report published Thursday by the National Student Clearinghouse Research Center.

This fall, as the pandemic raged and California community colleges switched largely to virtual courses, they saw a 30% drop in enrollments. Last year, the decline was less than 1%. It’s a pattern reflected by early enrollment data released in Sept. by the California Community College system, the nation’s largest with 116 institutions serving more than two million students. That data found that enrollment in California declined between 3.8% to 20%, based on data provided to EdSource from selected colleges.

Among all high school graduates, 22% fewer students enrolled in college immediately after graduating from high school this year. The steep drop is close to eight times the pre-pandemic rate.

The decrease has particularly impacted graduates of low-income and urban high schools, plus schools with at least 40% of Black or Latino students, demonstrating the difficulties these students face as their families endure the pandemic’s financial impact.

While immediate enrollment decreased regardless of income level, it decreased at double the rate for students from low-income schools. There were also fewer low-income students enrolling immediately in public four-year universities.

“These effects align very closely with what we know about the disparate impacts of the pandemic and the recession on disadvantaged communities in urban communities,” said Douglas Shapiro, executive director of the research center, during a webinar Thursday where he discussed the report. “It’s a very discouraging confirmation with real numbers of what we expected all along that the gaps would widen between these disadvantaged communities and their more advantaged peers.”

The gains made last year to close the immediate enrollment gap between schools with high-income students versus low-income students have been reversed this year, he said.

While some students took a gap year or semester this year to avoid entering college under a distance learning format, some students are taking time off in order to work.

Maria, an undocumented student from the Bay Area county of Marin, deferred her UC Davis enrollment for two quarters to work full-time as a babysitter and help her parents pay for basic needs, including the rent and bills.

“My family very much migrated in order to ensure that I had a better future, and part of that is ensuring that I get my own education and that I use that education to do whatever I love but also make sure that I have a secure financial future,” Maria told EdSource. She agreed to tell her story as long as she and her family were not identified.

Across the state, students are faced with making similar tough decisions.

“The students that we serve — the gap year means a full-time job that now mom and dad can use the income and the likelihood of them going back is slim to none,” said Catalina Cifuentes, executive director of college and career readiness at the Riverside County Office of Education. “Our students don’t have necessarily that luxury to take a gap year. They’re not exploring their options or doing an unpaid internship. If they’re not going to school and working part-time, they’re most likely going to work full time.”

It’s an economic reality faced by students across the nation. “The requests that we’ve had from students for their emergency assistance needs, basic needs, food, housing has tripled,” said Stacy Lightfoot, vice president of an education nonprofit in Chattanooga, Tennessee, who spoke during the webinar. In California, food banks on college campuses also spent the spring and summer increasing the amount of food and basic needs supplies made available to students.

Data on immediate college enrollment often serves as a marker to assess student academic success. The report is based on preliminary data as of Sept. 18 from 53% of the colleges that report their enrollment data to the research center, in addition to over 2,300 high schools that submitted data. The numbers reflect the enrollment patterns for high school graduates attending the colleges that reported as of that date.

But Shapiro noted that they’ve since received enrollment data from nearly all the colleges that report enrollment rates to the research center, and the data continues reflecting similar patterns.

School administrators and researchers are now working to enroll the class of 2020 in upcoming semesters and to prevent a similar decrease in enrollment for the class of 2021.

The simplification of the Free Application for Federal Student Aid, or FAFSA, which Lightfoot described as “a daunting form” for families and students, was suggested as a way to provide wider access to college and improve immediate enrollment.

It’s a suggestion that comes as initial FAFSA completion data shows that college freshmen and high school seniors are completing the federal financial aid application in lower numbers than this time last year.

“We know that the longer they stay away, the lower their chances of ever getting back on track and recovering the opportunity to learn and improve their skills and employability in the future,” said Shapiro. “And that’s the hardest challenge, in my view — getting students back on track as quickly as possible.”

Students like Maria are determined to enroll, even if later than initially planned.