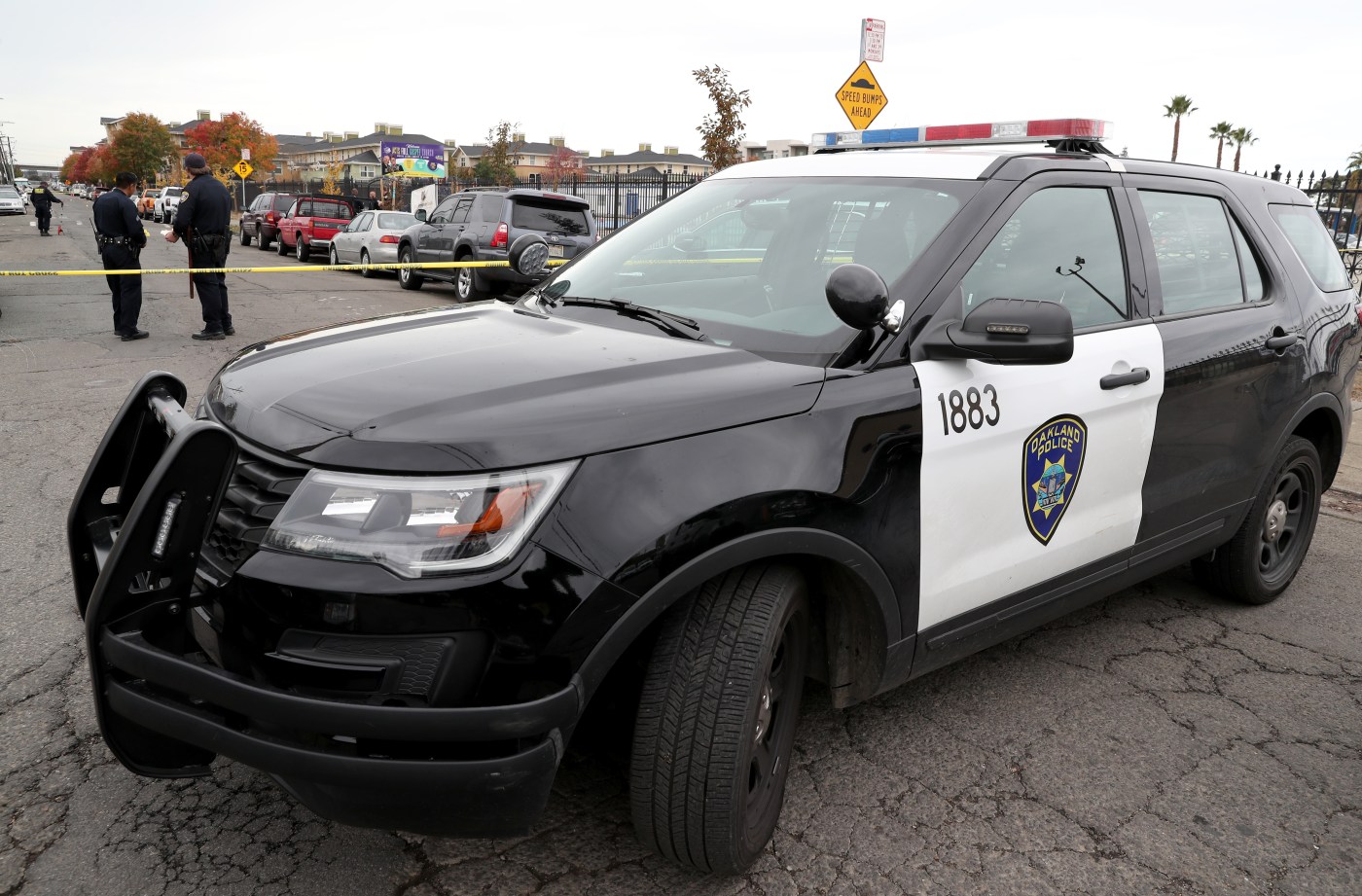 OAKLAND — A murder trial that had been set for mid-November is now scheduled to begin no earlier than next month, after the defense filed motions saying they located a new witness who may reinforce a self-defense theory, court records show.

For three years, Mister Otto Franklin, 43, of Oakland, has been in Santa Rita Jail in Dublin facing charges that he murdered 26-year-old Marla Minter-Brooks on the morning of Sept. 19, 2017. Minter-Brooks was shot multiple times on the 600 block of Almanza Drive in Oakland and died at a hospital later that day, police said at the time.

According to a police probable cause statement, Franklin was identified as a suspect and arrested within 48 hours of the homicide. Police said in a probable cause statement that investigators matched a gun found during Franklin’s arrest — at a home on Havenscourt Boulevard in Oakland — to shell casings found at the scene. Witnesses and video surveillance also connected Franklin to the shooting, according to court records.

But in mid-October, a woman told a defense investigator she’d spoke to the eyewitness, who claimed he’d seen Minter-Brooks “pull her shirt up as if reaching for something, and then pull a gun out on (Franklin),” the defense motion says. As a result, Franklin’s trial has been continued to at least Jan. 4 while the defense investigates the claim.

Franklin is charged with murder, gun possession, and car theft. He is being held on a no-bail hold, according to jail records.