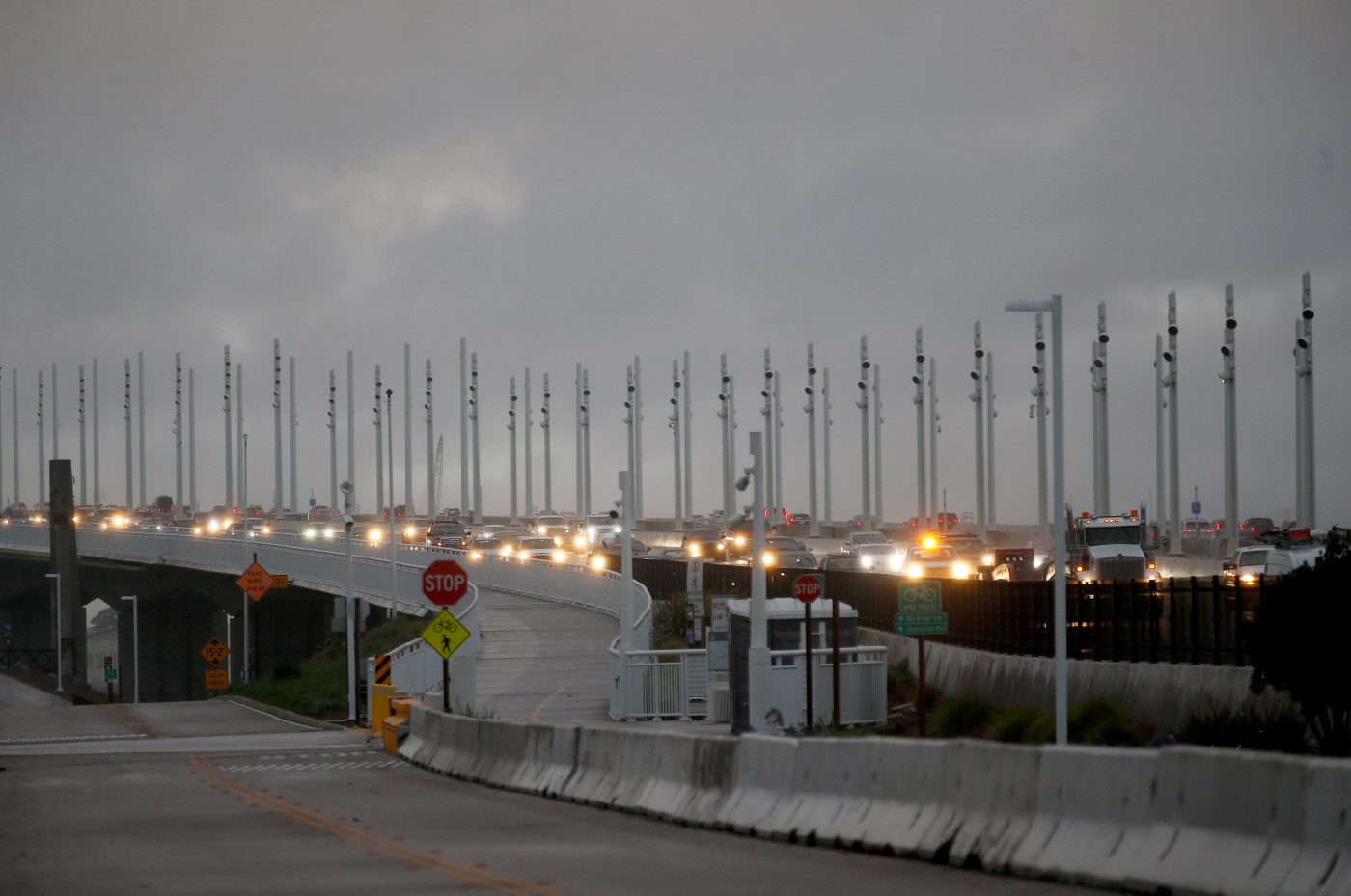 California’s weak economy will take longer than the rest of the nation to recover than the rest from its coronavirus-induced maladies due to strict business lockdowns imposed by state and local government agencies, according to a downbeat economic forecast released Wednesday.

One bright spot: Santa Clara County has recovered the jobs it lost during months of business shutdowns at a notably faster pace than is the case in California, the Bay Area, and every major metro center in the state, the UCLA Anderson Forecast reported Wednesday.

“Silicon Valley, the Inland Empire, San Diego, Sacramento, and the Delta have fared better and contracted less” in terms of job losses compared with the rest of California, the Bay Area, San Francisco, the UCLA Anderson Forecast stated.

Santa Clara County in October had 93.4% of the jobs that it had in February, which was the last month before coronavirus-linked business shutdowns began, this news organization’s analysis of state government statistics shows.

The South Bay’s recovery from the job losses that began in March is the strongest of any major metro center in California, the analysis shows.

In contrast, the Bay Area in October had just 90.9% of the jobs it had in February, San Francisco-San Mateo had 90%, the East Bay had 89.5%, and California had 91.6% of its job totals from the month before the shutdowns began.

The bleak reality: Even three years from now, California’s jobless rate will be higher than the record-low level of 3.9% that was achieved for several months in a row prior to the business shutdowns.

About the only bright spot for California: Once the state does start to rebound, California might enjoy an economic and employment upswing that is stronger than the United States.

“The state has higher unemployment than in the U.S. overall, and the state is due to grow faster than the U.S. once restrictions are lifted and the pandemic is in the rear-view mirror,” UCLA Anderson Forecast economists Jerry Nickelsburg and Leila Bengali wrote in their forecast for California.

The forecasters believe the South Bay is well-poised to prosper with a strong economy and sturdy job market once the coronavirus woes are subdued.

“Silicon Valley is rebounding with the demand for new software technologies for the new way in which business and socializing are being conducted today,” the Anderson Forecast stated.