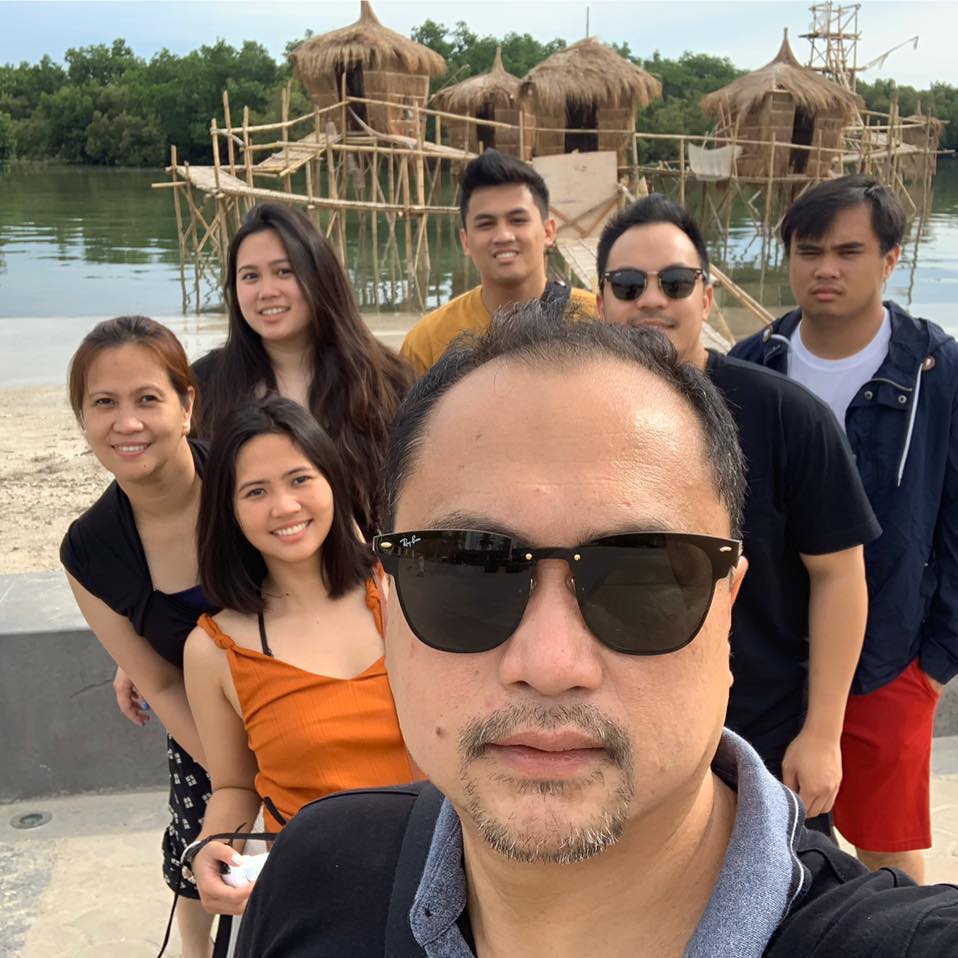 From home health care to hospice to elder care facilities, Warren Delfin has created a virtual Bay Area empire of taking care of the elderly.

Several of his roughly 25 health-care related businesses are in Vallejo, including Mary’s Home Health Services at the Mustico Building at 3469 Tennessee St. He also operates three resident and care facilities in Vallejo.

COVID-19, undoubtedly, has taken a hit on Delfin, a native of the Philippines who relocated from the South Bay to Fairfield.

“During the early stages, it affected us big time,” Delfin said by phone Thursday. “A lot of patients won’t allow nurses into their homes. And, during that initial time, there was a shortage of PPE (personal protective equipment) for nurses and patients. We’re still encountering patients refusing service. It’s getting better.”

Delfin, 59, came to the United States as a nurse in 2002 and worked for Sutter Solano Medical Center for 10 years until deciding to start his own home health care and hospice company.

Admittedly, “I missed” nursing, Delfin said, but he quickly realized he would have to focus and dedicate himself to the administration of his companies that include 300-plus employees — 30 that live in Vallejo.  And he has 20 employees working his health care business in the Philippines.

Delfin also became a tech pioneer of sorts in the field, developing software that reduces a client’s “head-to-toe” documentation process from three hours per visit to 30 to 45 minutes.

Implemented six months ago, the software took three years and seven code-writing engineers and “I intend to get it on the market,” Delfin said. “I’m now trying to innovate the nursing service to improve efficiency and cost of serving the patient.”

Never did Delfin figure he would run an ever-expanding health care company.

“When I worked with Sutter, of course it’s a big company. I was seeing a lot of gaps in providing good care to the patient,” Delfin said.

Flashback to the Philippines when Delfin’s mother was diagnosed with ovarian cancer — and there was no available in-home care.

“It was really different when I came here in the United States,” he said. “I was really surprised how a person living in their home can receive service outside of the hospital or skilled nursing facility. I fell in love with it. I told my wife, ‘One day I’ll own my own’ home care service.

It took a lot of investment capital and three years of gaining certification, but Delfin did it. And it’s been worth it, he said.

“I really fell in love with the concept of this program,” he said . “I feel we are the last resort of patients in need in their home. Who would allow someone strange into your home unless it’s necessary? And we are a necessity.”

Again, he reiterated, “you have to love to do it” to get into the business.

“That’s what I tell my employees,” Delfin said. “You have to love what you’re doing. If not, you’re not going to last one or two months.”

It’s definitely not a line of work for the timid, Delfin hinted.

Yet, the confidence remains.

“The money will come in, for sure,” Delfin said. “It requires a lot of hard work and it’s not just me. It includes all my employees as well.”