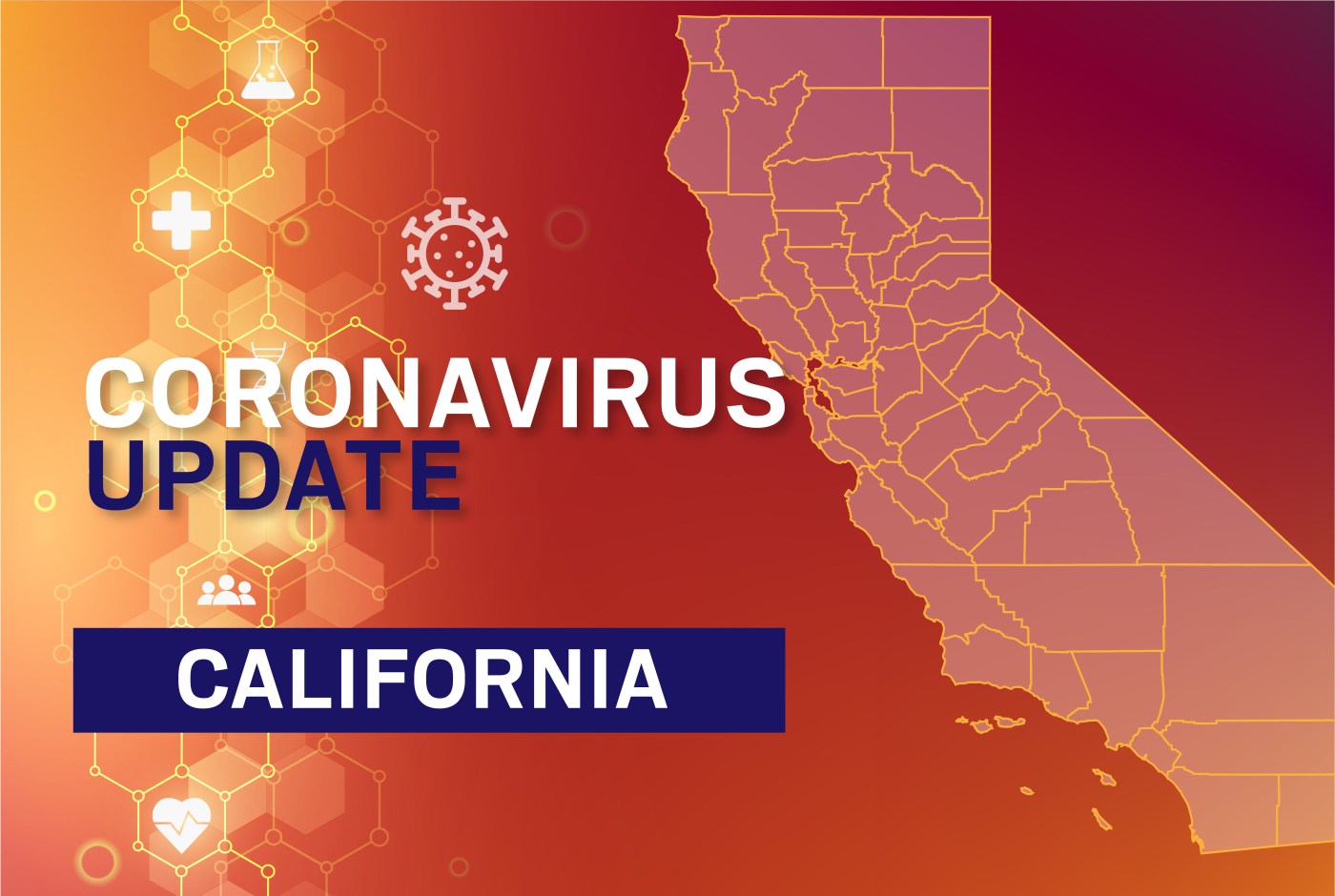 California’s seven-day average for new coronavirus cases has shot up nearly 80% over the past two weeks, marking a grim end to the Thanksgiving week even as many counties took the holiday off and aren’t likely to share updates again until Monday.

Just 15 of California’s 58 counties issued new tallies on Thanksgiving itself, with that number rising to 30 as of Friday. Even so, the state reported a seven-day average case count of 13,092 new cases Friday, as compared to 7,388 on Nov. 13th, according to data compiled by this news organization — an increase of about 77%. The state’s positivity rate hovers at about 6.2%, more than double its 3% rate at the end of October.

Deaths have likewise climbed, with a seven-day average of about 65 as of Friday compared to 40 two weeks ago. And hospitalizations have skyrocketed, with 7,388 confirmed or suspected COVID-19 patients hospitalized as compared to 4,212 on Nov. 13, according to the California Department of Health. That’s the most patients since Aug. 5, when the state was coming off of a horrific mid-summer peak of both cases and deaths.

Santa Clara leads the region in terms of overall cases, with more than 32,000 recorded since the pandemic began and 531 infections reported Friday. The county’s average weekly cases hit an all-time high of 422 Friday, marking the third day in a row that the average has beaten its previous August record of 360 weekly average cases.

County officials repeatedly urged residents to stay home during Thanksgiving, fearing that family gatherings would cause the spike to worsen. Those cases will likely not be reflected in the numbers until after the virus’s incubation period of about two weeks.

Los Angeles County, which ordered a new post-Thanksgiving stay-at-home order in light of its rising case numbers, made up about one-third of the more than 15,000 new cases reported statewide Friday. The county’s new lockdown stops short of a full business shutdown that could hurt holiday sales, but bars residents from gathering with those outside their households and asks them to stay home “as much as possible.” The county has recorded more deaths — 7,604 — than any other U.S. county and any singular New York City borough, according to the Johns Hopkins Coronavirus Resource Center.

The Associated Press contributed to this report.