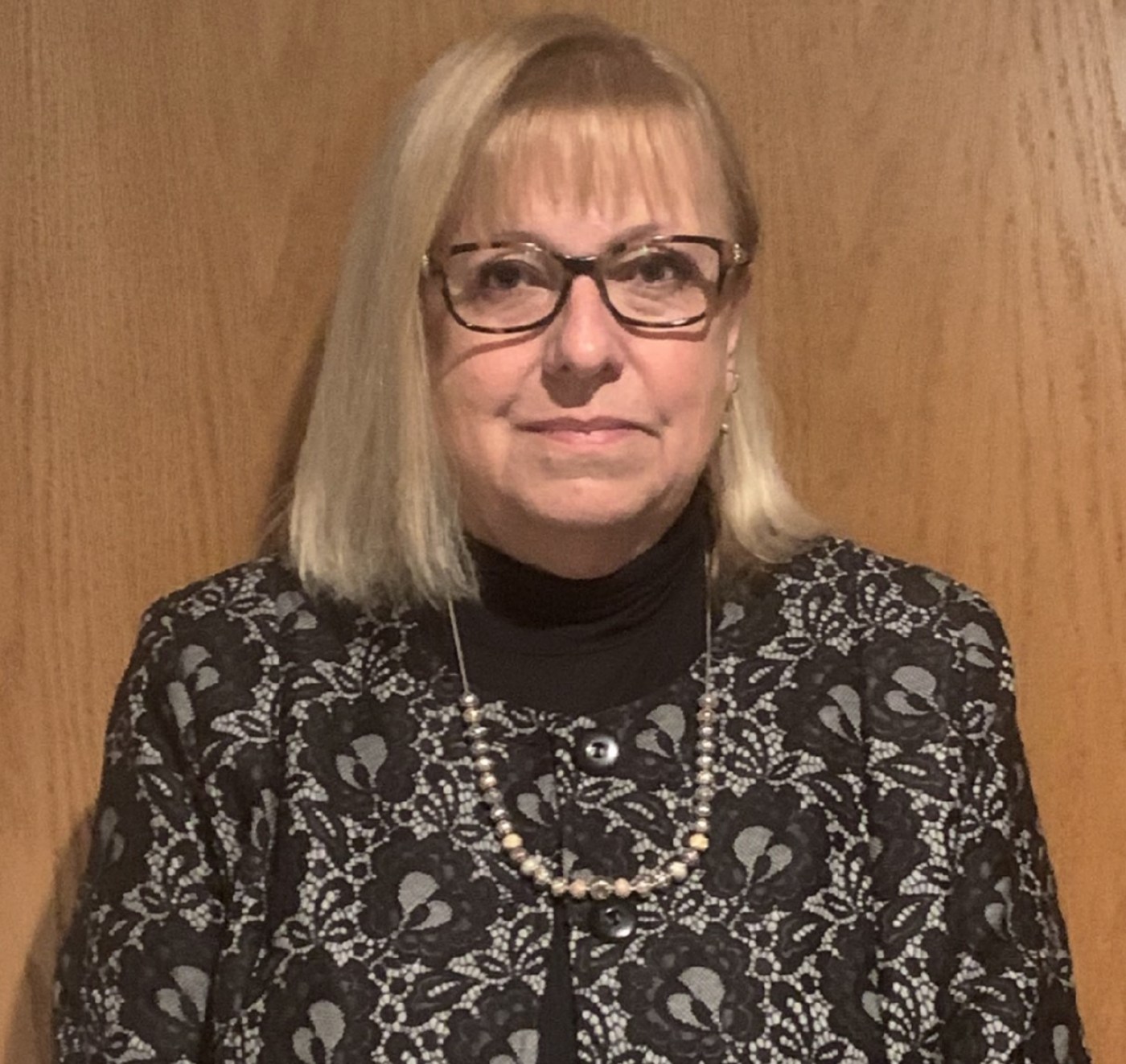 Like many people who have felt a calling to public service, Vallejo’s new City Attorney Veronica Nebb says she was been drawn to city government out of a desire to bring people together and create impactful solutions to complicated problems.

The city attorney here is responsible for basically being a defense lawyer for a whole municipality, and the myriad lawsuits and litigation stemming mainly from police incidents are quite a challenge. But it was a challenge she says she was looking for, and she describes it as her “primary reason” for being attracted to the job.

“I hope to make a difference, both with existing litigation and with avoiding future litigation,” she told the Times-Herald. “I had a desire to undertake some new challenges, to make a real difference… I had been in my previous position for a very long time, and I was asking myself “Are there opportunities where I can make a bigger difference?”

Nebb says one of her strengths lies in bringing everyone together from all angles and sides of an issue and she tries to see things from every side herself.

“Making sure all sides are heard is extremely important and at least part of the process… it’s very important to the outcome,” she said.

Before joining the Vallejo team, she worked at the firm of Walter & Pistole, which specialized in city and public agency clients. She has also served as a senior assistant attorney in the cities of Martinez and Novato.

Nebb received her law degree from Golden Gate University, and it was during a clerkship at the Coastal Commission that she says she realized that she wanted to practice the kind of law that could make the greatest impact on the greatest number of people. Her interest in environmentalism led her to eyeing work for agencies or cities.

“I had originally thought I would be involved in environmental law and real estate,” she said. “But I realized that if that was my passion, I had the opportunity to make more of a difference working in local government or with agency clients.”

She said that the opportunity to make a difference is “never more prevalent” than it is in public agency practice.

It also helps, she said, that she is smitten with Vallejo. A history buff, she has enjoyed learning about the area and reading its history, as well as taking in the architecture, another of her interests. She says that Vallejo has some “beautiful bones.”

“Architecture is a personal passion to be me, to be able to speak through buildings, even street patterns.”

Seeing the age and history of a city by how it’s laid out can tell you a lot about the people who came here for a better life, she said.

When she’s not working, she spends a lot of time volunteering, especially for ice skating organizations, where she has served as a competition official. Currently she serves as vice president of the board of the Santa Rosa Figure Skating Club. Her daughter is a competitive skater, so she follows the sport and helps out when she can. She also loves to read and garden.

Nebb began her duties with the city on Nov. 15.